Trained in secret by her father. Mutated by her government. Trapped in a caged city with rebellion fomenting at her fingertips. She must face it all with the knife-winged guy she’s falling for, only he’s questioning everything she believes.

Cascade Andronica is attending the requisite final year of school in Haven, a city once called Atlanta now in a country controlled by the all-powerful Coalition. She plays the obedient daughter, keeping her assassin training secret, her best friend safe, and fantasizing in secret about Lunar Davith Adurian, the scarred, smirky guy who’s always nearby, pausing in a space of heat behind her, his breath near her hair while dusky blushes grace her skin.

Then the mutation comes.

It leaves them writhing on the classroom floor, no breath, no scream… until feathers of vivid hues unfold from their shoulders and whisper over their skin. Cascade staggers up along with the other students, dazed and disoriented, but then their professor’s wings swarm with spiders and—

She leaves him dead on the sun-drenched floor.

Now on the run with Lunar, she needs to keep it together to wage an underground war against the Coalition, but inside, she’s coming apart. Her father wants her to abandon her best friend. Lunar challenges her every step, getting too close to her heart, and antagonizes the rebellion she’s supposed to control. She starts making mistakes as she struggles to hold everything in place: to hold her course, her beliefs, herself—

To hold anything at all when her hands are slippery with blood.

Currently available for free in exchange for an honest review on or soon after its release on April 10th. If interested, fill in this form!

If you’ve read Under a Caged Sky, then you might want to know that this is not a sequel to it, but the same story from Cascade’s perspective in the same time frame, so it starts where Anza’s deposition does, meaning it sort of goes back to the beginning, but you see what’s happening ‘on the other side’. Cascade’s story is a fair bit darker; my writers’ group members have been known to say she’s ‘seriously effed up’ (though actually I don’t think she’s all that messed up). 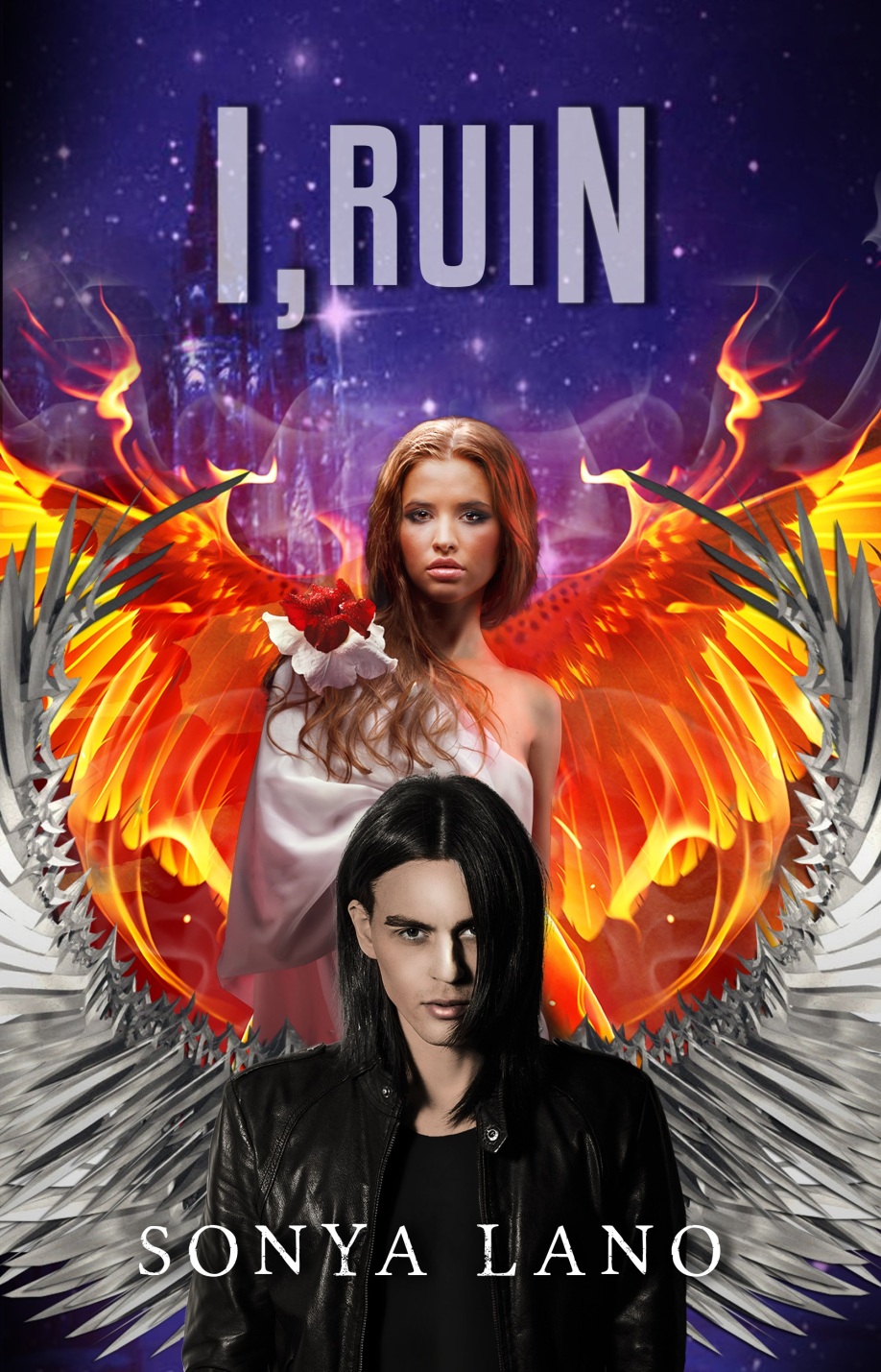 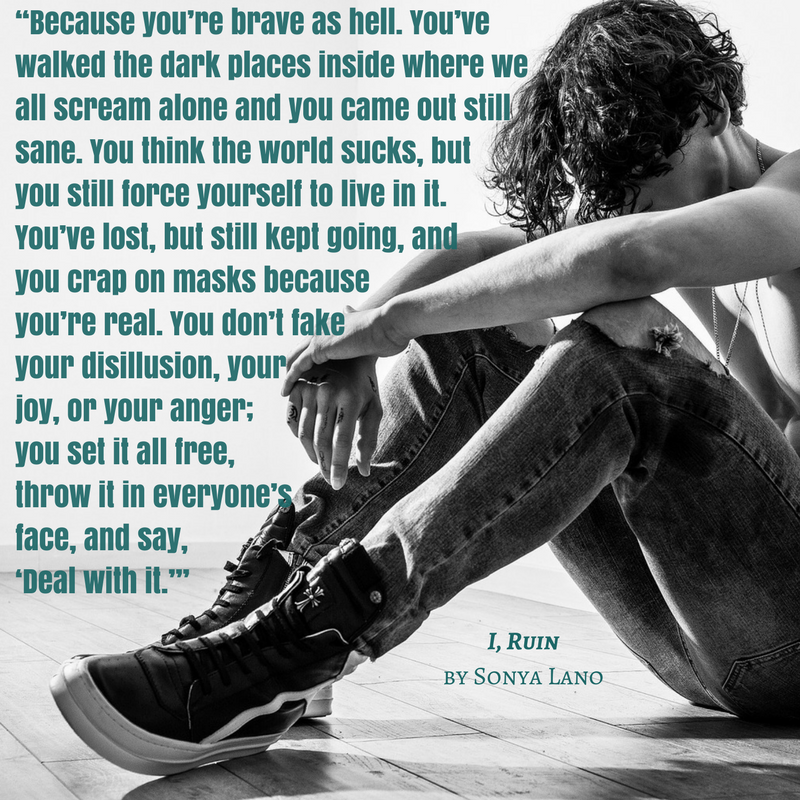 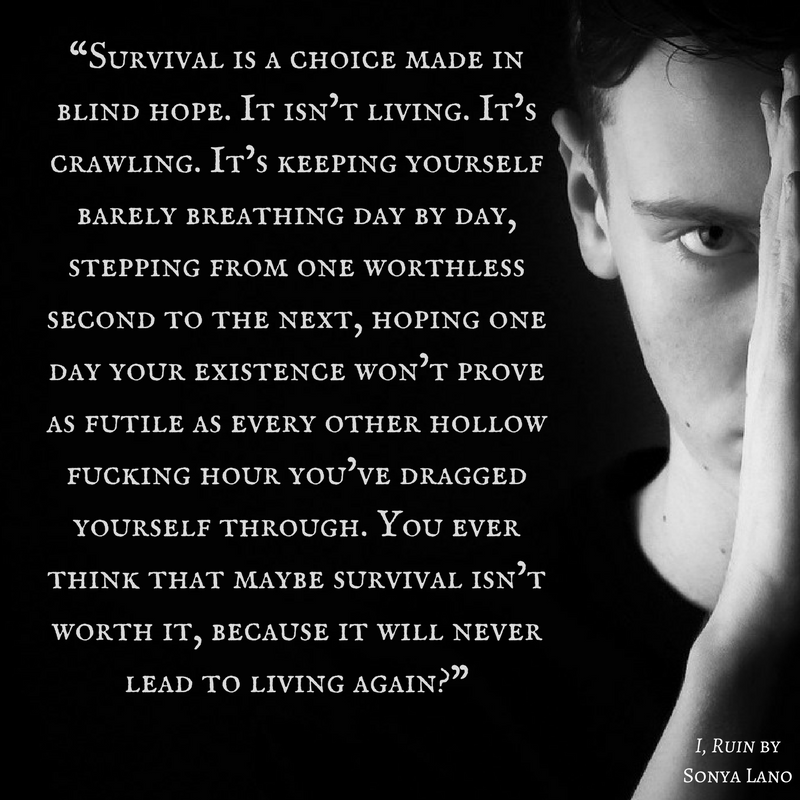