Where Love Comes Sweet or Dark

Here, heroes might not be heroes at all. (You’ve been warned.)

I am the dark child. I’ve always stood apart. As a girl, I was already strange.
The things I whispered in the dark of the night, how I used to imagine dancing barefoot on moonlit bracken and swear I was a changeling…
Spawned in a world of peculiar pleasures, I could hear bells whose chimes would drive men mad.
I knew I would go mad one day, too, if I did not release the tales in my mind for the sake of the ones who gave them to me.
I am still trying to release them.

The Ever Spirits series

I curled my lip in a sneer. “A whip is long and my hand is fast.”
“Is it?” One step later, Kirian repossessed my hand and positioned it palm upward. He traced the mesh of lines there as if outlining my fate, designing his own destiny for me. His tone came light but edged. “I could ruin its quickness.”
Every nerve within me thrummed. “I could ruin yours.”
His voice lowered. “We could ruin each other.”

He’s sitting by the double glass doors with his knees drawn up to his chest and his head bowed, black hair splayed over his knees, silver wings folded over his leather-jacketed shoulders.
I land in a whisper of feather and a patter of bare feet. My scarlet wings swoop out on the backdrop of early sunset: pastel pinks and oranges with my splash of scarlet feather on their canvas.
Lunar drags his head up, his expression like something torn apart and painfully assembled back into place.
“Rhapsody said you’d gone.” The words drag out, his expression heavy on a face tinted rose and gold by the fading glory of sundown.
“I told you I’d come back.”
“Only if my demons didn’t win—but they’re winning. I’m…” He swallows, looks away and back. “I’m getting sick and tired of walking the dark places where I scream alone…”
“You’re not alone.” I kneel beside him, like a fragile canary alighting near a tomcat, my tiny heart rapid in my delicate throat. “I’m tired, too.” And I’m thinking of lying down with my enemy.
“You’re wearing your mask again.” In the lightest of touches, his fingers trail over my lips, the air like gilded ruby around us.
I press a kiss to his padded fingertips and he stills them in place, his gaze holding mine. His other hand slips around my hip. “Angel-face.” Barely breathed.
I lean in closer, smelling shower and shampoo on his damp hair, iron and steel from his metallic wings. Clean but hard.
“Why me? Why pick me instead of someone else to pretend with in place of Dulcet?”
His hand fits around my side. “Because I wanted you to let me inside – only me – even when you were unreachable, unattainable for everyone else, and then only I would ever have you.”
“You’re lying,” I breathe against his neck.
“I know.” His yearning skims over my brow, his hand on my hip. “But I wish I weren’t.”
My rock-hard heart in my chest starts to seep—to bleed. “Can I hide my mask in your arms?”
He extends the invitation and I slip up against his side. His wings enfold us in a cocoon of heat, his feathers brushing my hair. He curls around me as the daylight-heated tiles warm me through my jeans.

How to Save the World (one deed at a time) 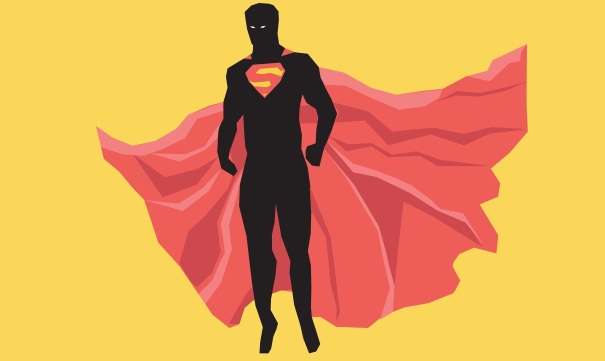 If you’d like to support me on Patreon and get sneak peeks into my current works in progress, you can do that here: